Asking “Is It Over?” Can Lead to Greater Sales Success

Part of being a highly successful and effective salesperson is having the ability to walk away from an opportunity. After numerous attempts to contact a prospect and close a deal, there will be a time when you as a professional must determine when and how to call it quits. 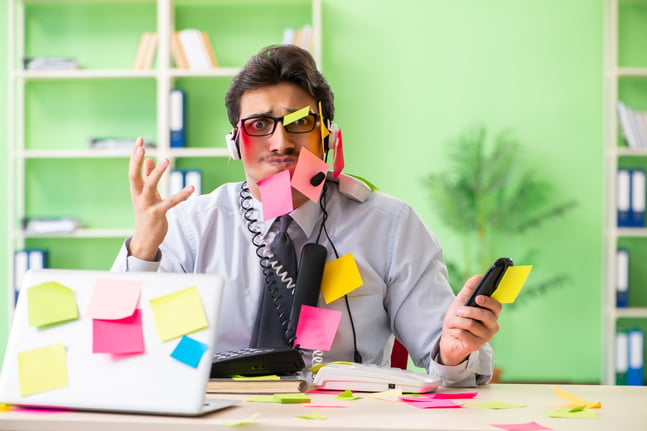 As the quote says, “Those who cannot learn from history are doomed to repeat it.”

There is always something to be learned when it comes to a sale we have lost. One of the most distinguishing traits of successful salespeople is that they always learn from the mistakes they make in selling. And, generally speaking, they will not make the same mistake twice.

One of the mistakes that I observe salespeople making is they fail to ask what I have termed, “The Animal House” questions. Do you remember the 1978 movie, Animal House? Of course, you do- it’s a cinematic classic. Think of the scene near the end of the movie when the Delta fraternity members are being kicked out of school when Bluto says, “Great… 7 years of college down the drain. Over?!? Did you say it’s over?!?!  Nothing is over until we decide it is. Was it over when the Germans bombed Pearl Harbor?”

Now, while Bluto was just a little off in his recall of history, he DOES give us an excellent reminder that there are times when we need to simply ask our prospect, “Hey, is it over? Are we done here?”

Find out, and if you are done, maintain control of your sales process and move on. Don’t let the rejection get in your way of pressing forward, learning from your mistakes and hunting for real qualified prospects.