Despite how good a team looks on paper, there are always “skeletons in the closet”.

This post was prompted by an article from Bank Investment Consultant: Why Advisors Will Feel Freer To Make Career Moves in 2018 by Mark Elzweig. 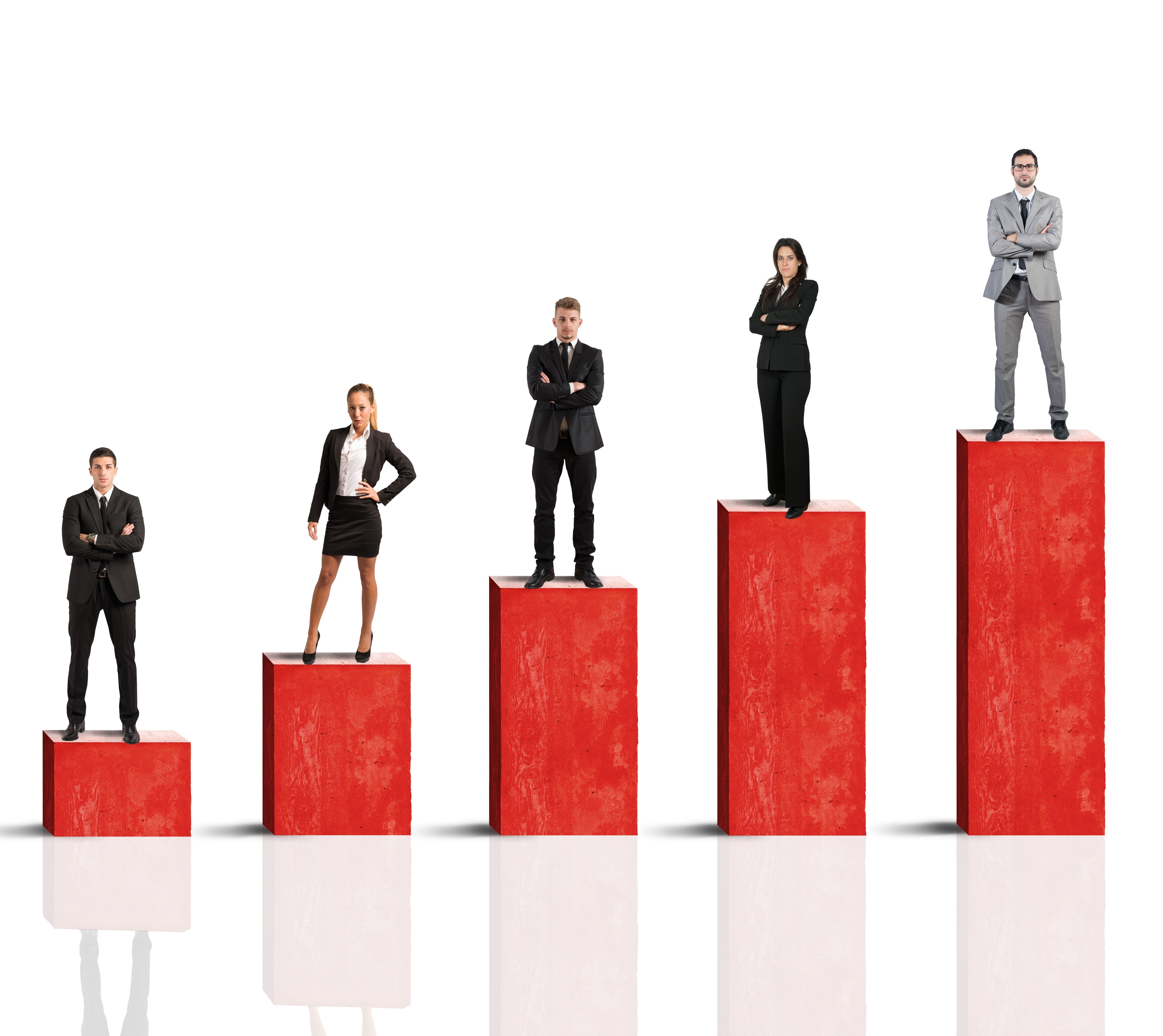 Here is what you should be cautious about if your company is considering this tactic:

So ask yourself:  What would you do in this situation? Of course, you would fight your *ss off to keep the clients and the revenue and chances are, you would keep at least some.

You would probably involve lawyers, an expense in time and money. This means delays in the team’s production. In the meantime, clients are being contacted by the employer company and they are being seduced into staying where they are.

Recruiting talent, poaching teams, and growing your organization by increasing talent numbers is difficult. Despite the method you choose, there are always risks.

Below are the keys to the risks of bringing in a team from a competitor:

Should you decide to risk acquiring a high-performance team from a competitor, make sure that they are clear on all aspects to which they are agreeing prior to hiring.