Recruiting Better Salespeople: The Make-Up of Hall of Famers

Assuming for a second that when you think about hiring for a position in your organization, you are thinking about hiring the best- especially in the early rounds of looking for talent. No one reasonably goes about writing a job description like this:

"ABLE Sales Company is looking for the most unbelievably average salespeople we can find. We already have enough top producers and those that are failing. What we really need are some people to bump up the middle of our bell curve. If interested show up and you’ll get a job.”

Which leads me to today’s story: I was listening to ESPN radio and tuned into The Golic and Wingo Show. They were sharing stories about the Baseball Hall of Fame inductees that a reporter (I didn’t catch the name but it might have been Tim Kurkjian) had heard from each during his time as a sports reporter. I would like to share 3 of those stories with you today and how they are great analogies for recruiting the best of the best. 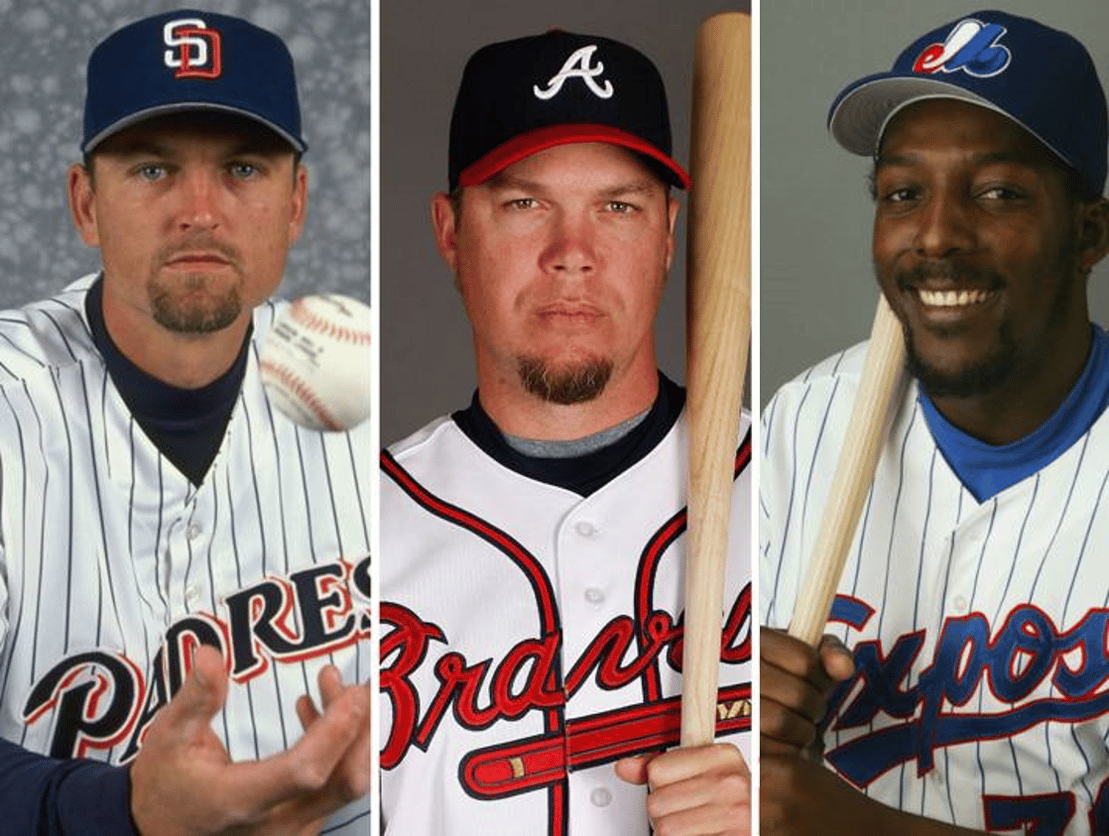 Vladimir Guerrero: Vladimir is a Dominican born in 1975. He arrived to his first professional baseball try-out on a bicycle. He was wearing baseball shoes that didn’t match and one was so big he had to stuff it with socks so that it wouldn’t slip off. He was on the field for 5 minutes hitting, throwing and catching when the scouts told him he was finished. They signed him to a contract and now he’s in the Baseball Hall of Fame. So, how does this relate to recruiting talent?

Trevor Hoffman: Trevor was born in Bellflower, California in 1967. When he tried out to play professional baseball, he did so as a shortstop. However, after a few minutes of taking the infield, somebody told him he was terrible as a fielding shortstop and he was a weak hitter. They said if he was going to make it in the pros he might want to try pitching. He did and now he’s a Hall of Famer. What’s the hiring lesson here?

Chipper Jones: Chipper was born in 1972 in Deland, Florida and played his entire career with the Atlanta Braves. Chipper was the #1 MLB draft pick in 1990. As the story goes, the Braves were ready to make him an offer but his dad was encouraging Chipper to hold off because he could probably get more money from another team. Chipper told his dad that he wanted to be the #1 draft pick and that the money didn’t matter. He knew that he was going to be successful and that he would earn his ‘big’ money based on his performance rather than what another club thought he was worth today. Again, why is this important when hiring salespeople?