In our follow up to last week's March Madness write-up, we discuss the idea of "sales madness", and the notion that it can be defined similarly to insanity, or doing the same thing over and over again but expecting a different result.

There are four reasons that make up our judgement into sales madness.  They are:

2.) A failure to recognize that the game has changed

3.) Being allergic to hard work 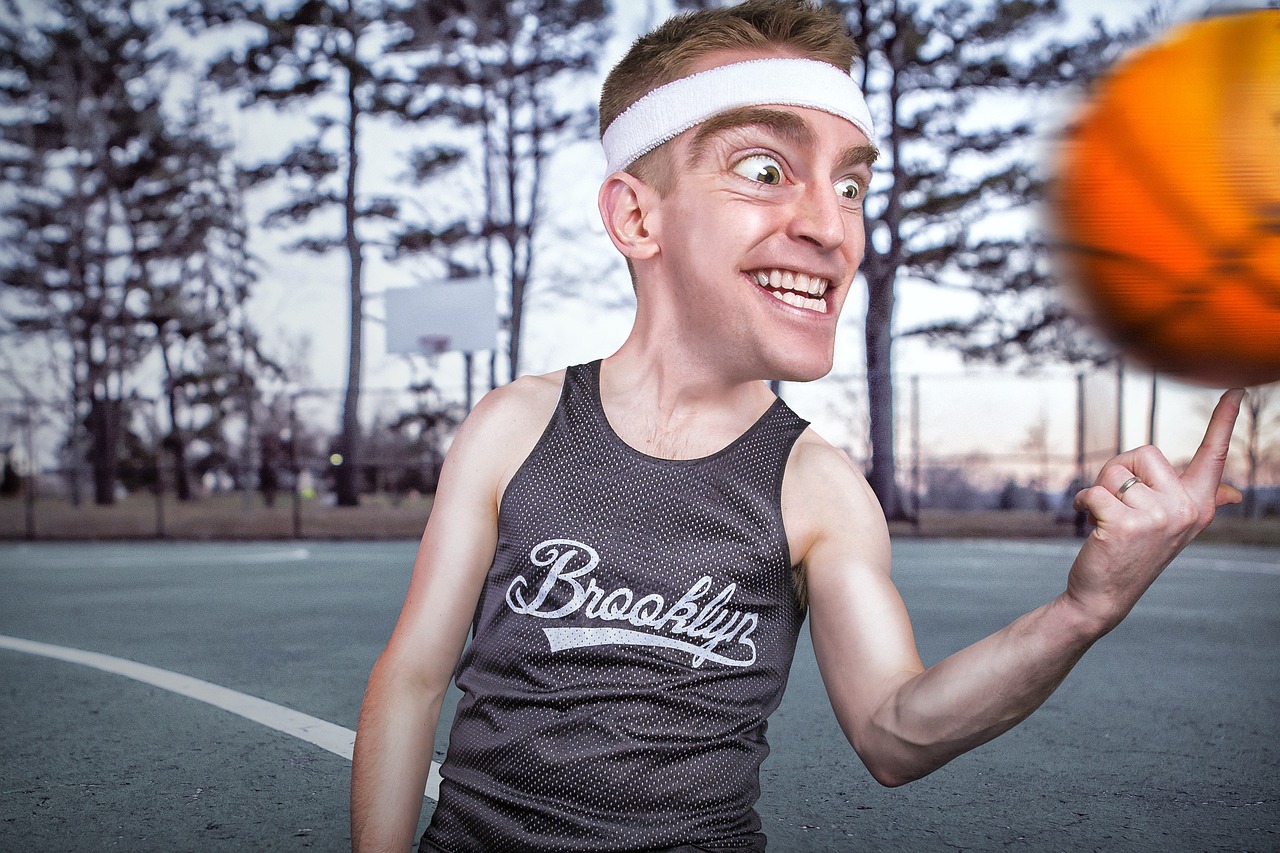 Like many of you, I always enjoy the month of March.  The temperature at least is supposed to start trending in the right direction…my birthday occurs in March (thanks to all of you who sent gifts)…and last, but certainly not least, is the NCAA basketball tournament that we have come to know as March Madness.  Wall-to-wall basketball with good food and good friends is something we look forward to each year here at Anthony Cole Training Group.

As a sales coach, there is another kind of madness I see that is not exclusive to the month of March.  I refer to it as "Sales Madness."  I define sales madness just like others have defined insanity: doing the same thing over and over while at the same time expecting a different outcome.

So, what about this other kind of madness?  Where does it come from?  I sense there are several reasons why salespeople keep doing the same thing over and over again expecting different results, but, to keep our theme of March Madness alive, I give you my “Final Four” reasons that make up the madness.

I always like asking the salespeople I coach one simple question:

Enjoy your Spring…and here is to confining the madness to the hardwood!