Who Stole Your Prospect?: Holiday Edition

If you consider the tactics that are generally covered in sales skills training, you can probably think of a handful of happenings that can steal, or make you lose, your prospect.

In this blog, we will discuss the top 4 situations you may encounter that will cause you to wonder; "where are you, prospect?" 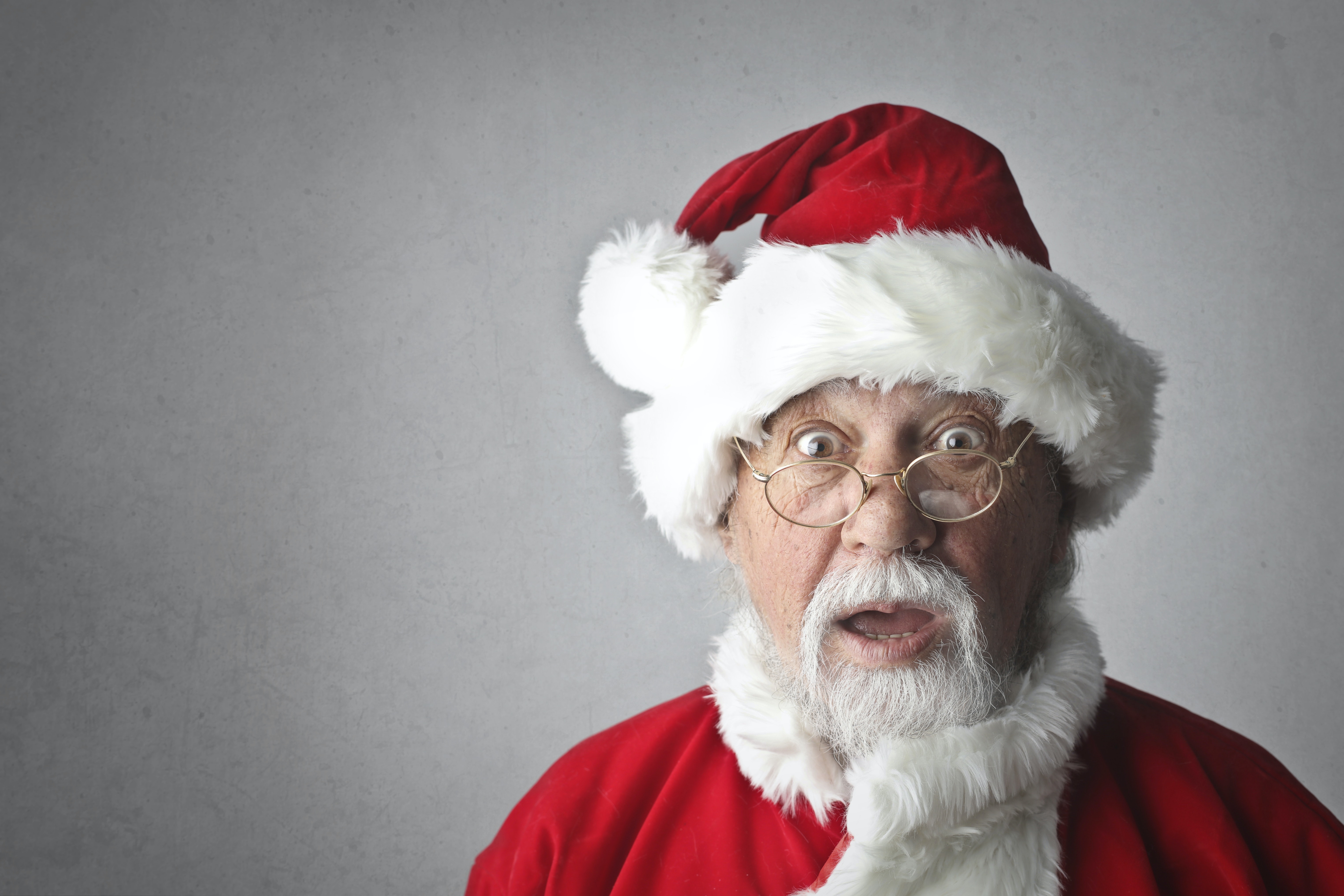 From the year it first appeared in 1966 until now, “How The Grinch Stole Christmas” has remained a holiday classic. Narrated by Boris Karloff, it contains so many scenes that quickly rush to my mind. Who can forget the scene of the Grinch talking with Cindy Lou Who…or the scene where the Grinch turns his dog, Max, into a reindeer?

But let’s talk about another grinch – and this one is much meaner. I’m talking about the one that steals your prospect. You know – the prospect you were chasing that you were sure you were going to win right up until the point that you didn’t. If you consider the tactics that are generally covered in sales skills training, you can probably think of a handful of happenings that can steal, or make you lose, your prospect.

I think there are four different types of grinches that steal your prospect:

So, to all of you faithful readers of this blog: could the actual grinch who stole your prospect be you? Think about it…and Happy Holidays to all of you along with wishes of peace in the New Year.