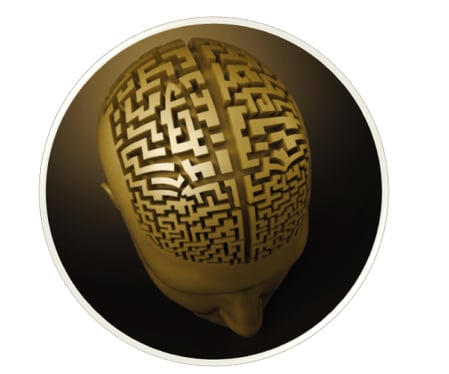 “What you can conceive and believe you can achieve.”  - Napolean Hill

This is so obvious that any meaningful information could probably be expressed simply by stating:

If you have people with various levels of desire for success in sales, you will have variability in performance!

Not really, but this isn’t going to take a long time either.

Many years ago, I heard Mark Victor Hansen (author, speaker and all-around good guy) present to the Cincinnati Association of Life Underwriters.  It was at our annual conference and he was our keynote speaker.  His topic was “Visualizing is Realizing.”  During his presentation, he made the comment, “Motivation is an inside-out job.”  I wrote that down in 1990, and I’ve used that phrase over and over again in our 23-year history as a company.

Time and again, sales managers, sales executives and presidents of companies ask me, “Tony, how do I keep my team motivated?”  I tell them that they cannot do that because it’s something their people have to come wired with. That's mostly true. Companies do have to have an environment where it’s possible for people to create reasons for staying motivated.  Compensation, contests, incentives, and recognition all play a part in keeping people motivated.  However, in the end, people have to have a really good answer to the question: “Why do I desire success in selling?”

Success in selling is very specific.  It isn’t just success in a vacuum.  It’s success in a very difficult role with very difficult challenges.  I was once asked why I was in life insurance sales.  I responded that I liked people.  The prospect said, “Bullshit. You’re in sales because you want to make a lot of money.”  I said, “Fair enough; you’re right. I do want to make a lot of money.”

But, money in and of itself is not the root desire.  It’s one of the basics that drive the desire. It’s represented in Maslow’s hierarchy of needs.  Money is just a way to take care of food, shelter, clothing, freedom from harm and security.  Traditionally, people that are very successful in selling have this one thing in common – they have lots of s**t to do that requires money.

Yes, sometimes people have a desire to be recognized as the best.  And they want to have self-satisfaction for a job well-done; but I assure you that none of that matters if there are bills to pay, kids to be fed, a college/mortgage/wedding to pay for or new cars to be driven.

With that as the foundation, let me make this as simple as I can to help answer the question, “So, how do I minimize variability in performance by focusing attention on desire?”