The Art of Silence in Sales

Most salespeople are afraid of silence because they perceive it to be awkward or a sign that the prospect has mentally checked out. But that's simply not the case! It is critical that you let silence do some of the heavy lifting during your prospecting conversations. 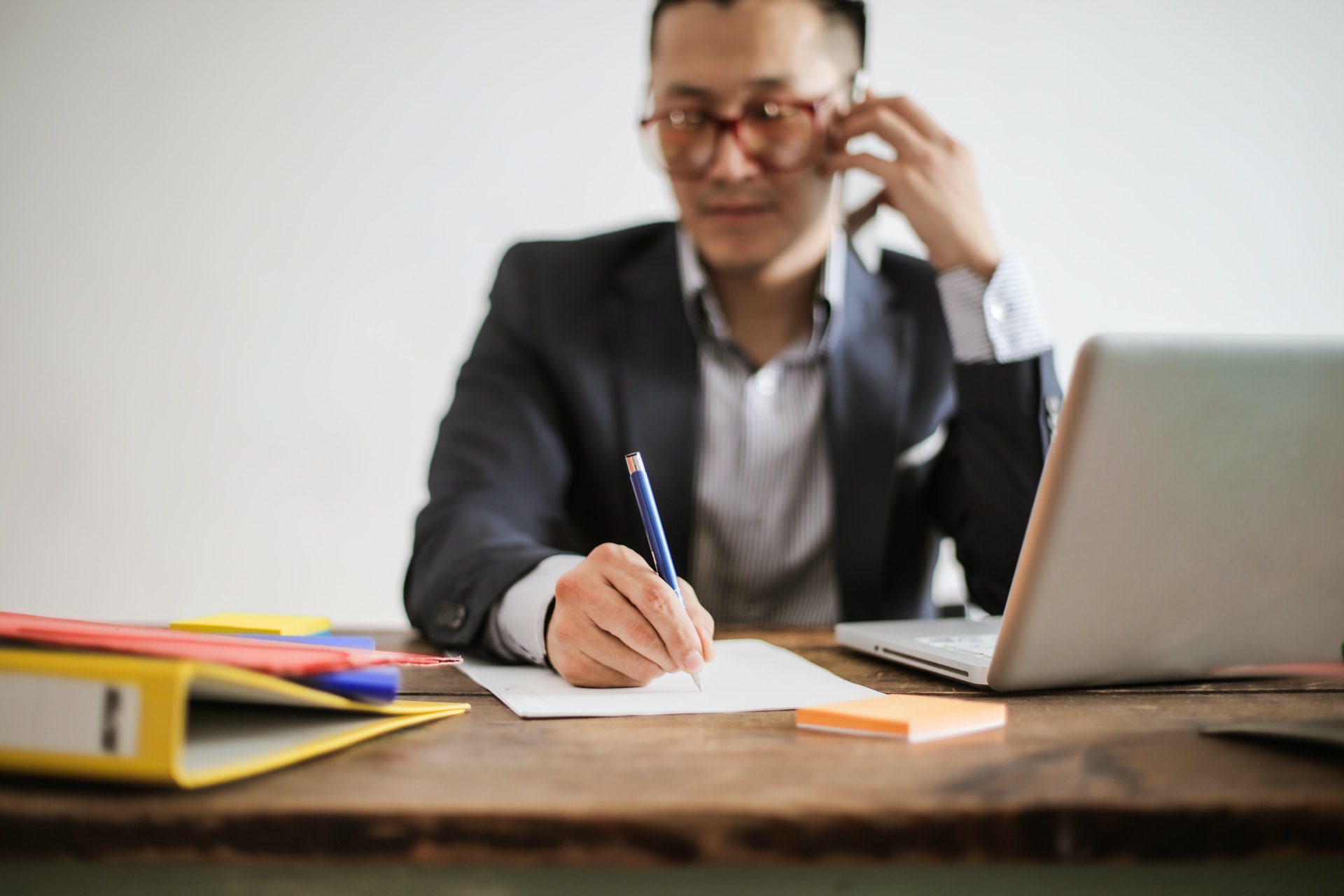 Ah, the unmistakable sound of silence. Wait a minute…does silence make a sound? If you are a professional salesperson, you would say it absolutely does. Susan Scott, the author of the wonderful book, “Fierce Conversations”, offers up some great advice when she suggests, "To make your conversations more impactful, allow the silence to do the heavy lifting."

I think what Susan could have in mind are the hundreds of thousands of salespeople who treat silence like it is a bad virus; they instantly run away from it. But, what if silence was good within the context of having a powerful conversation? What if silence took you to a deeper level in a conversation with a prospect?

Most salespeople are afraid of silence because they perceive it to be a) awkward or b) a sign that the prospect has checked out on them. But, remember that you can speak much faster than people can listen, so sometimes they just need to be given time to allow their internal processor to catch up.

Here’s one more thing I have observed with salespeople- they ask a great question, the prospect goes radio silent, and then the salesperson ruins the moment by collapsing like a poorly dug prison tunnel.

Let the silence do the heavy lifting.

I know it will be a strange feeling at first, but sometimes strange is actually a good thing. Give your prospect some space to process the questions you ask them.