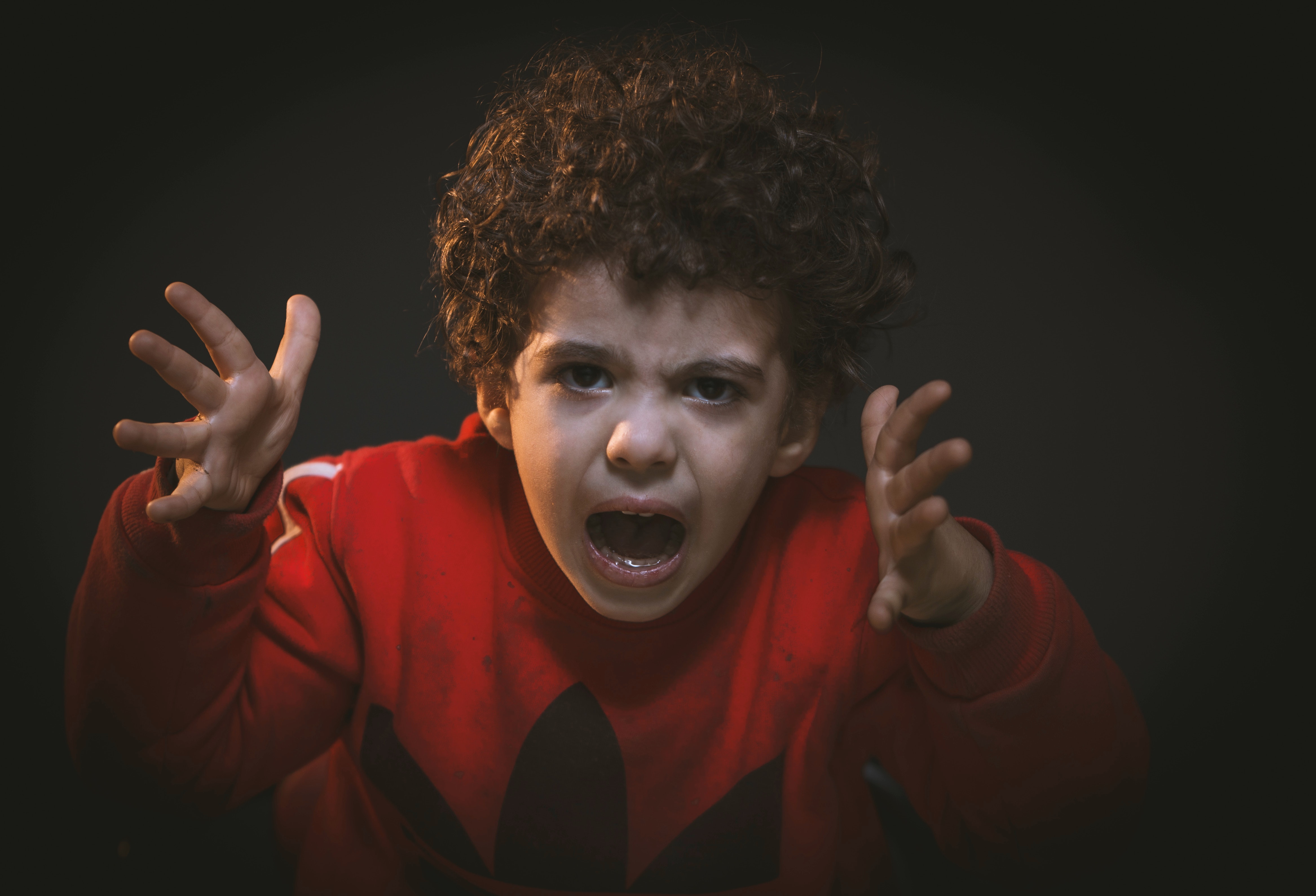 As many of you know, I am a music aficionado…and as such, I would be remiss if I did not note the passing a few weeks ago of the singer Meat Loaf at 74 years of age. Born with the name Marvin Lee Aday, Meat Loaf sold more than 65 million albums worldwide.

He also has something to teach us in terms of mastering advanced sales techniques around the topic of having clarity with the prospects in our pipeline. Go ahead and sing along with me:

Now while the name of that song is “Two Out of Three Ain’t Bad”, we can also refer to this as “The Dance of the Prospect.” Maybe it brings to mind a recent deal you chased. You know, the one you were sure you were going to win right up until the moment that you lost. I doubt you will disagree with me when I say that prospects can be quite elusive and quite vague when you meet with them.

When we are working to develop a salesperson’s advanced selling skills, we focus on not only what the prospect says but also what the prospect doesn’t say. Here is what they often say and all of this is enticing bait for salespeople:

That is your prospect saying, “and all I can do is keep on telling you…I want you…I need you”. But what you might need to consider is what they are not telling you, which is “there ain’t no way I’m ever gonna love you.”

But hey – for all you salespeople…don’t be sad. After all, two out of three ain’t bad.

Posted by Jeni Wehrmeyer on Thu, Aug 26, 2021
In this blog, we discuss the 5 keys to choosing and implementing a better banking sales training program. 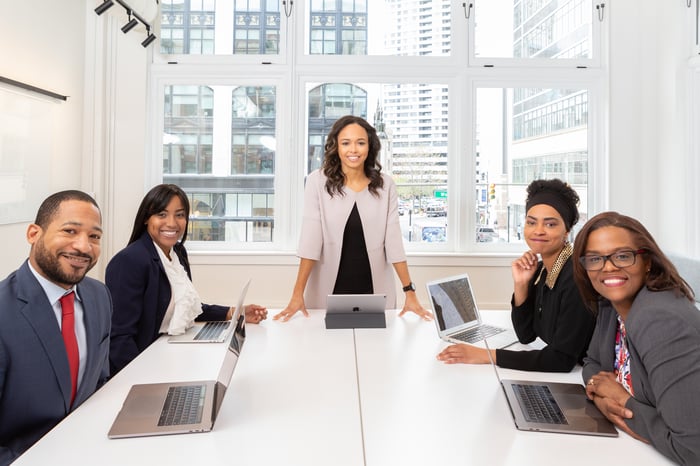 We talk to hundreds of community banks a month about their growth plans and how they are doing against their target production goals. Typically, they fall into one of two cultural categories: Service or Selling. We know right away if a bank CEO is OK with the concept of their people selling. They expect their managers to lead sales, they have sales metrics in place and they are comfortable with the idea of developing the sales skills of their frontline people. They are in the community selling the bank themselves every day. They recognize that their relationship managers or lenders or business development people’s primary responsibility is selling. Sometimes that selling is by developing additional relationships with a current client but it also includes bringing in new client names and companies. It always involves putting the client’s needs, goals and preferences first. These bank CEOs must grow their banks and they know that a banking sales training approach will help them by putting a structure in place for all to follow.

Here are 5 things to consider if your bank is thinking about a more effective banking sales training approach: