As we approach the upcoming Fourth of July holiday, our own Walt Gerano shares his thoughts regarding the obstacles holding us back from experiencing the sales success we desire. 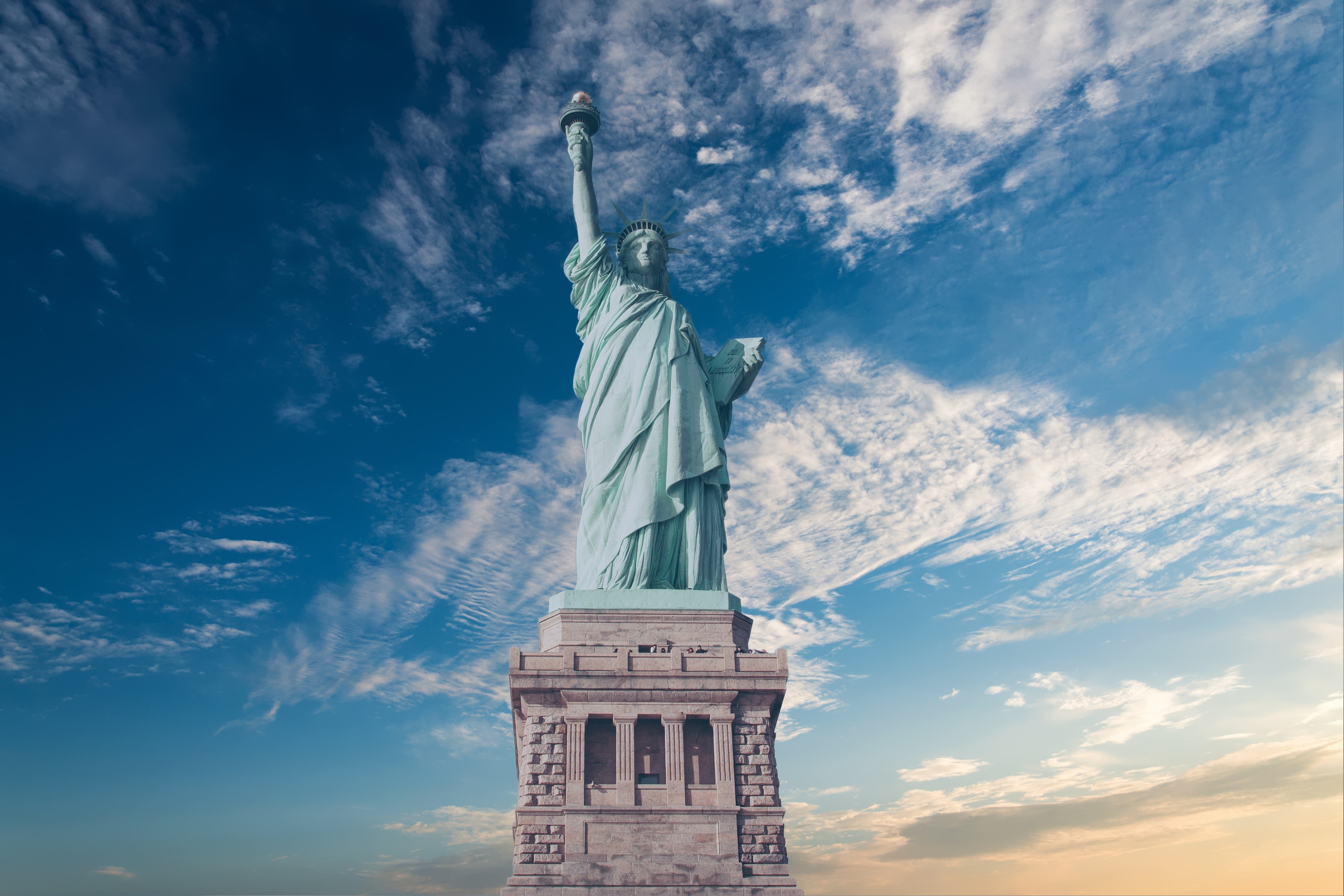 245 years ago, 13 colonies declared themselves as newly independent sovereign states and no longer a part of the British Empire. Instead, they formed a new nation—the United States of America.

Have you declared your independence from the things holding you back from experiencing the success you desire?

When you look at your business today, you might agree that you need to prospect more consistently, qualify better, and know when to move on from a prospect. But you still have opportunities in your pipeline that are stuck. The question is why and what are you going to do about that?

Why don’t you prospect more consistently?

Why are “opportunities” stuck in the pipeline?

There is nothing here that you don’t already know. It’s the middle of the year so take a few minutes and evaluate where you are and what you will do about it.

Posted by Tony Cole on Thu, May 27, 2021
Keeping your good habits “habitual” is dependent upon your level of commitment to your goals. If you are truly committed and willing to sacrifice immediate gratification for the long-term good, then good habits stick.


But how do you correct your behavior and become more habitual? Here are our 5 steps to creating better sales habits.

I’m an educator by degree. During my undergraduate work at UConn, my fellow future teachers and I were taught that behaviors and habits are a result of combinations of rewards and consequences. If you wanted your student to develop certain habits or skills, part of the development, in addition to the teaching and coaching, was rewarding success and disciplining failure. Sometimes the disciplined approach was punitive; other times it was a matter of repeating the behavior, skill, or activity until they (the person being taught) got it right. Once they got it right, they were rewarded.

Given all of this background, here are my thoughts for today about habits.

How do you correct your behavior and become more habitual? Here are my 5 Steps to Better Habits:

Facing stalls and objections throughout the sales process is a common occurrence for many salespeople. What we find is that, often, it is due to ineffective qualifying and not asking for the prospects commitment to take action prior to presenting a solution.

In this blog, we will cover the 10 common symptoms that suggest you may accept put-offs from prospects and how that is affecting the strength and quality of your sales pipeline.

While we are hoping to hear yes after our presentation, sometimes we hear a no. But how many times are you hearing “I need to think it over”?

Think about the last 10 sales opportunities in your pipeline that didn't convert to a "yes."  How many of them are still in the pipeline because you are “hoping” for a yes while they “think it over” and get back to you?

Now ask yourself what percentage of the time when you allow “TIO”, do you actually get the business? My guess is that, if you are like the rest of us, that number is pretty small. So let’s stop kidding ourselves about the strength of our pipeline and quit accepting “think it over” as an answer.

Since we agree that “TIO” is not the most effective strategy for closing more business, let’s look at some of the symptoms.  You may not identify with all of these but it only takes one to derail your sales effectiveness.

Eliminating “TIO” is easier than you think.  First, let’s agree that it’s OUR fault.  If you have a sales process that allows for “think it over”, then you are going to get the “think it over" response every single time.

If you don’t have an effective sales process, then what are you waiting for?  It's time to get one and follow it consistently.

Stop fooling around with prospects that want to “think it over” and go sell something! 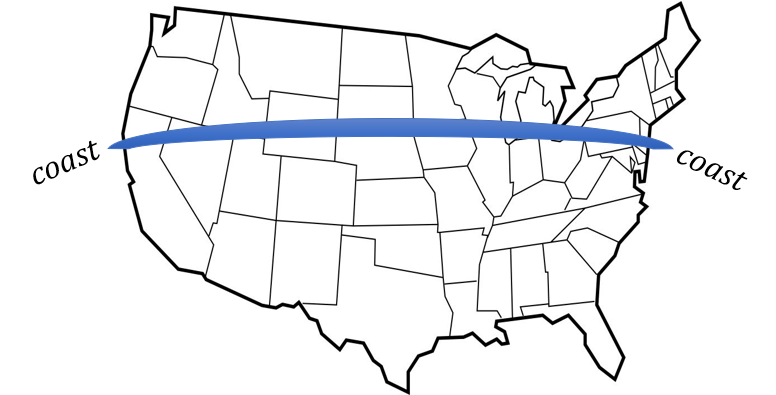