Top producers have mastered many skills. However, we know that all salespeople, including top salespeople, still struggle with 3 primary sales challenges. 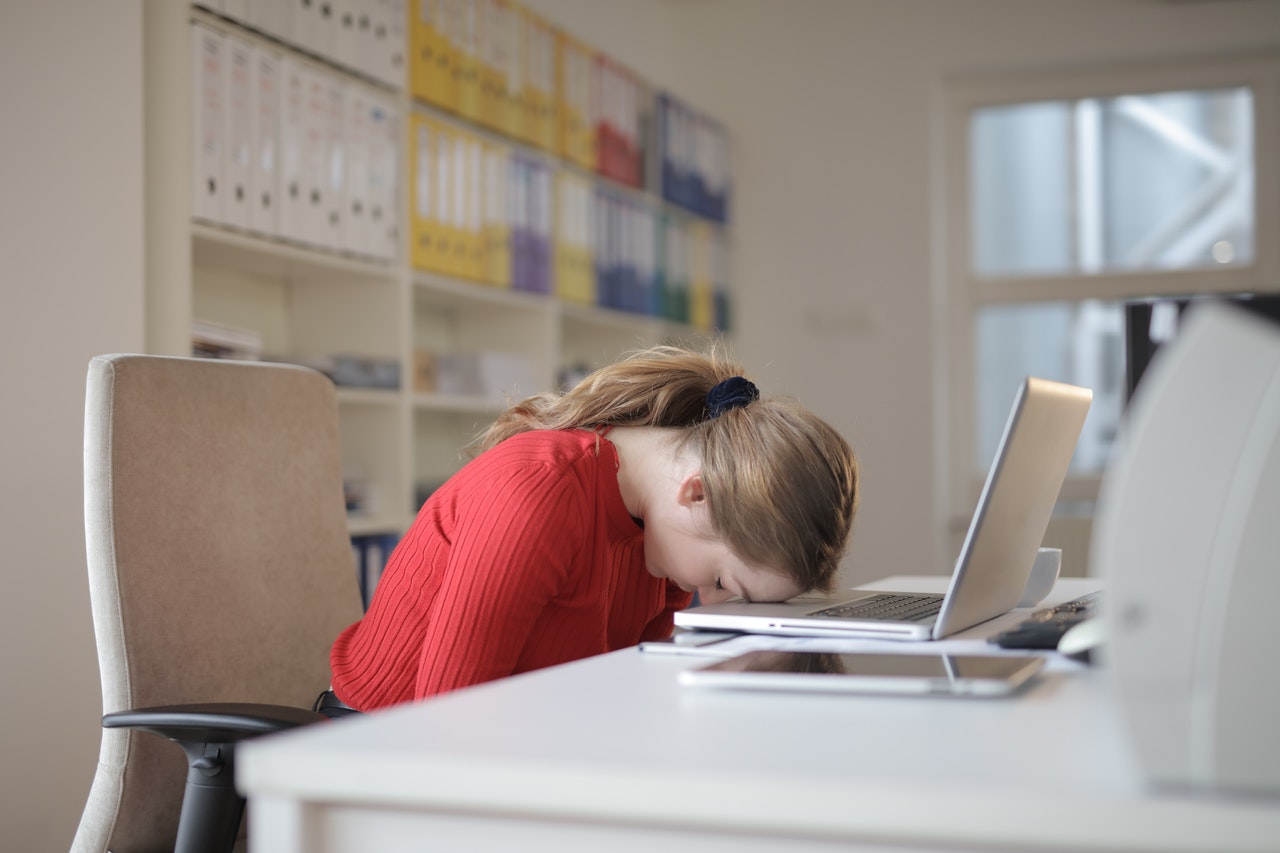 Selling is not for everyone but for those “elite” salespeople, it is a most rewarding career. These top producers have mastered many skills including positioning their value to prospects and clients, as well as following a stage-based sales process. Additionally, we know that all salespeople, including the cream of the crop, struggle with 3 primary sales challenges

Sales Challenge #1: Differentiating– how to be Unique

Everyone in selling has been taught the elevator speech, the 15-second commercial, the value proposition, the positioning statement, etc.  You know it's supposed to describe what you do:

Sound familiar? That's the problem. There is nothing unique about the approach from any one of these statements. That is why being unique is one of the biggest sales challenges.

You have to give the prospect a compelling reason to keep listening. What you say should cause the person with whom you are talking to respond either verbally or mentally in one of three ways;

Here are a few examples:

Consultative selling is a vague term which is why it’s one of the biggest sales challenges. The OMG sales evaluation, the top sales assessment tool for 11 years, has identified these 9 specific attributes for consultative selling:

Sales Challenge #3: Knowing when it’s over

What do all salespeople struggle with the most? They have a difficult time recognizing that their pursuit of a prospect is over (even when the prospect hasn’t told them in those exact words). Most don’t want to entertain the possibility and that is why it is one of the biggest challenges in sales. But, why? I mean, it’s not like it has not happened to them before.

One of the most frequently asked questions we receive is; “how do I/we increase sales” or “how do I become more successful in sales?” And the best answer I have is that you get better when you recognize two fundamental truths:

Stop dreaming and start asking questions. Ask questions that allow you to confirm that your prospect has a problem they have to fix and that now is the time to fix it. Operate with a bias for disqualification so you are not so surprised when the conclusion is it’s time to move on. No is ok provided you hear it at the right time in your sales process.

One of the biggest challenges in sales is outplaying your competition, especially if that competition currently has the business.

When you are playing against the incumbent relationship make sure you ask the following question: “Who wins a tie?” 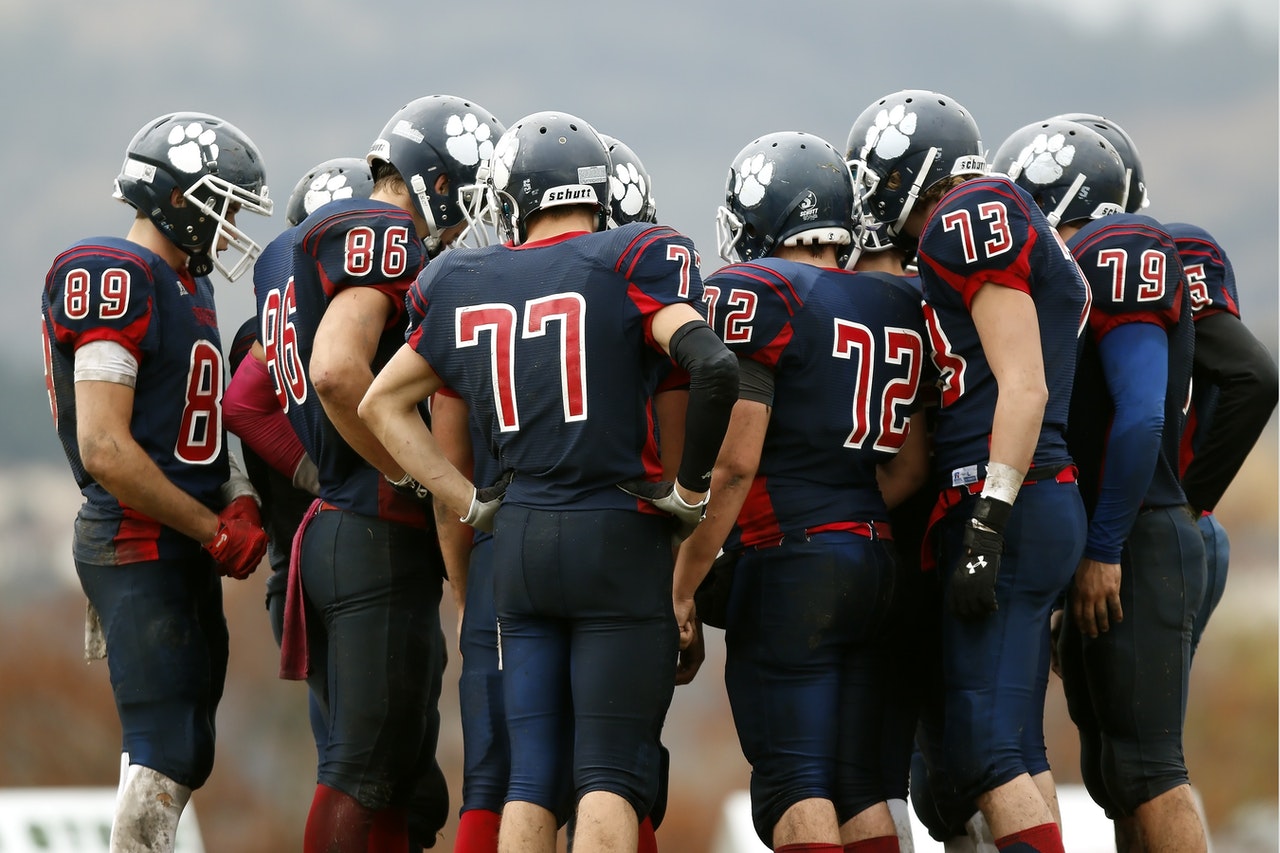 If you are a football fan, you will clearly know what I’m talking about when I mention the Overtime Rule in the NFL. What the NFL’s Overtime Rule boils down to is:

What does this have to do with selling and losing to the competition? Everything.

It almost never fails. Of the over 2 million salespeople tested by the Objective Management Group Sales Force Evaluation, 90% of the top 7% of all salespeople take responsibility for their outcomes. They don’t play the blame game. When you ask them why they didn’t get a sale, close an opportunity, or hit their quota, their answer will start with “I”.

Based on the research we’ve done over the last 25 years using the OMG tool, we know that at least 66% of the non-elite salespeople (93% of all salespeople evaluated) blame either the competition, the economy, or their company for lack of results or failure to close an opportunity.

It sounds something like this when a deal doesn’t close: “What happened?” “The incumbent came in and matched our price and kept the deal.”

Translation – I lost the toss of the coin, the other team got the last look, and they got the deal across the goal line and won.

What happens when we are in competition and it’s our own client that is shopping the market: “What happened? They looked at a competitor, told me what they were offering, we sharpened our pencil a little, and got the deal.”

Translation – I won the coin toss, saw what the competitor was doing, altered our original proposal, and won the deal.

You can’t have it both ways. I assure you that if the Buffalo Bills had won the toss and won the game no one in Buffalo would be complaining about the Overtime Rule.

The best way to deal with the overtime coin toss is to avoid getting there. When you are in competition against the incumbent make sure you ask 100% of the time the following question: “Who wins a tie?”

The answer will help you determine if you should risk a loss by going into overtime against an incumbent relationship that has already won the toss. 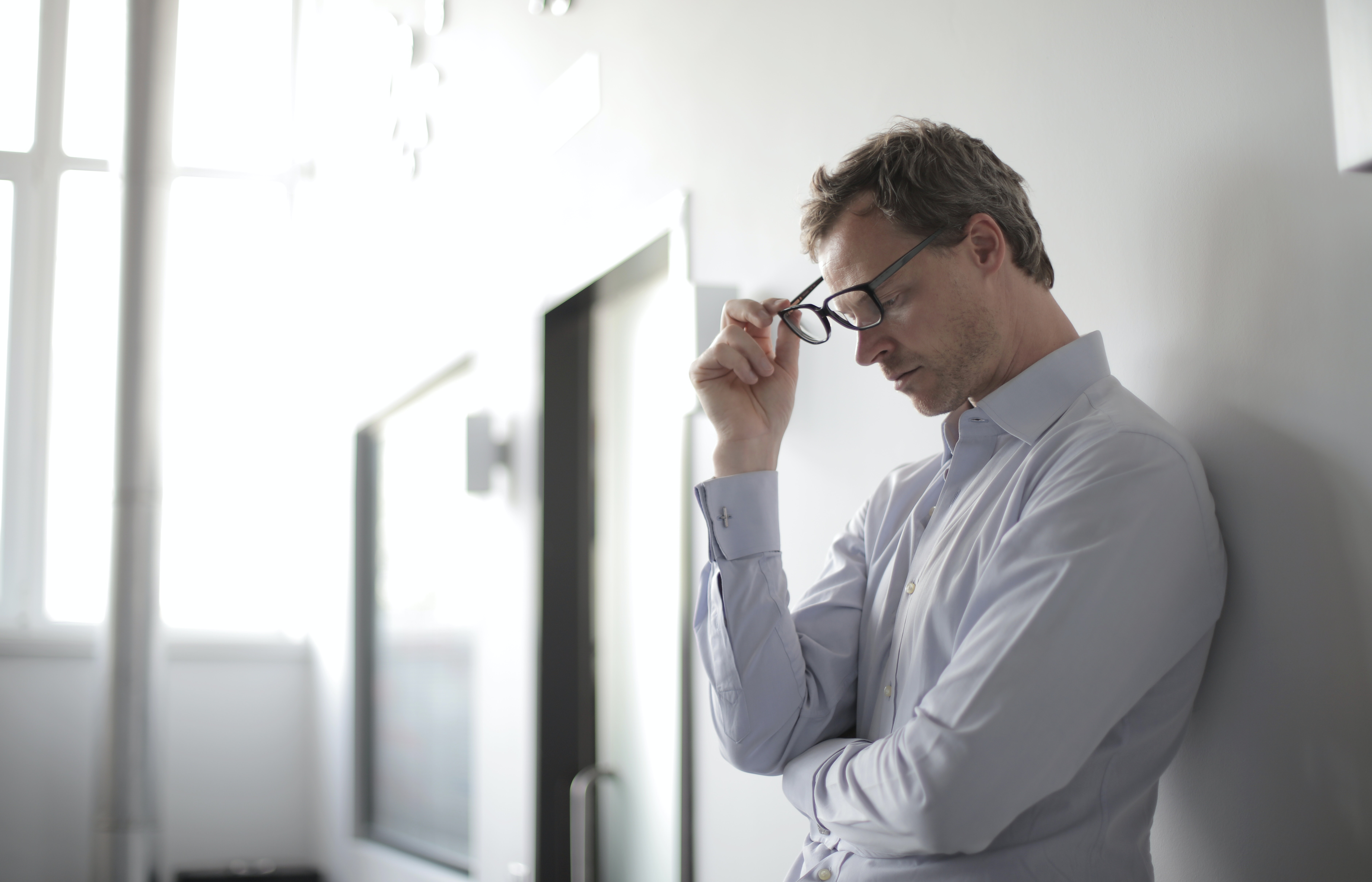