How Do I Hire a Sales All-Star?

Hiring an elite salesperson is tough work.  It's not easy to find a sales all-star and it's even harder to keep them on board if you do hire them.

In this article, we provide 8 reasons why hiring elite salespeople is difficult and the exact steps needed to hire them in your organization. 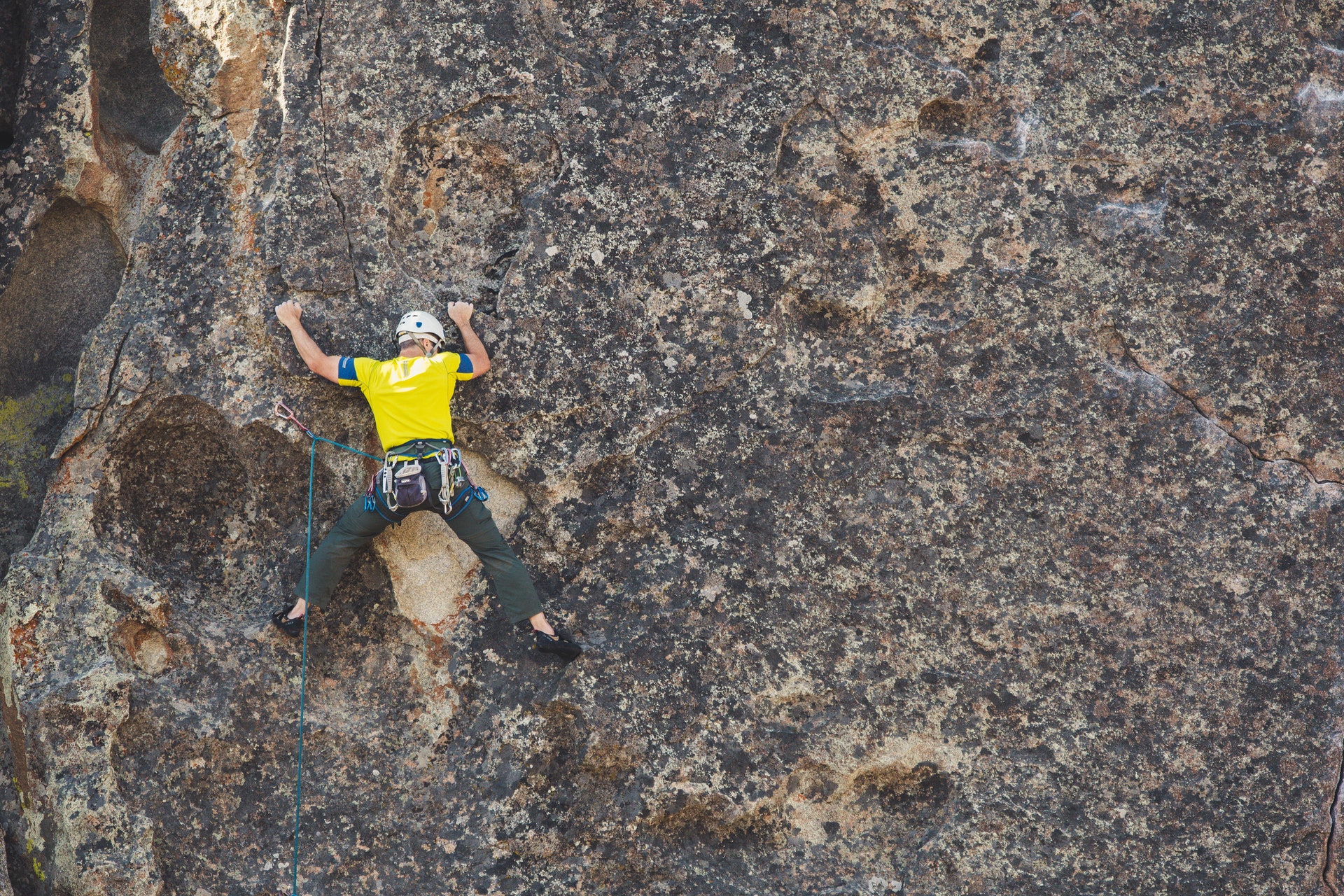 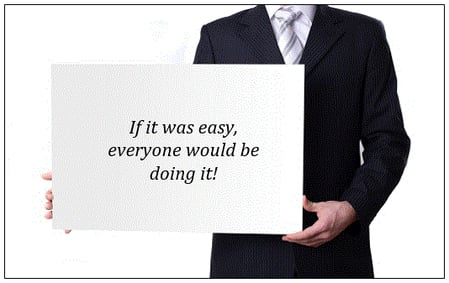 We just completed a Sales Effectiveness and Improvement Analysis (SEIA) for the private banking segment of a regional bank.  This is what we know separates the top performers from the bottom performers:

We evaluate over 125 different data points when using a pre-hire sales skills inventory assessment and what we have found over the years is that there are usually between 20 and 30 variables that separate the best from the rest. THIS is the first step in making sure you are interviewing candidates with sales skills needed to succeed in your organization.

Step 2:  Interview for fundamental skillsOnce you’ve received an application or some notice of interest in your available career opportunity, you send the candidate a notice letting them know you’ve received their information and that, in order to move forward in the process, two steps will take place:

Why The Phone Interview

At Hire Better Sales People (White Paper), this is the beginning of Step #2.  In the 23 years of our sales consulting practice, I cannot recall a single client where phone skills were NOT critical to the success of the salespeople being hired.  With that in mind, it stands to reason that the first thing you should look/screen for are their phone skills.  Most of the time, our clients outsource that to us. The reasons for that are:

In the phone interview, you want to make sure that this person can conduct themselves on the phone like you would expect them to when talking to prospects.  In order to do that, you must create a similar environment that the candidate will have to react to:

Step #3 – Use the data from the resume, the application and the pre-hire skills assessment.

Top salespeople hunt for opportunities, reach decision makers, quickly establish confidence and trust, love to compete against others, have strong desire and commitment to success in selling, take responsibility for outcomes, are highly motivated for success in sales, and have a high figure-it-out factor.  Here’s some ideas for assessing these traits in potential candidates:

There is certainly no guarantee for any new hire.  You still have to consider cultural and team fit.  Is there synergy between the new hire and the hiring manager?  How about their technical and professional credentials?

We’re just talking about sales skills here, but, to be clear, it’s rare that someone fails to succeed in selling because they lacked the required technical or professional expertise for the field they were in.  Nope… people normally fail because they fail to generate sales!

Looking for more sales tidbits?  Sign up for our weekly Sales Brew Email below:

Why is It So #%&@ Hard to Solve the Sales Growth Problem? – The 5 Constraints to Growing Sales – Part II

In the previous post, I identified 8 clues that would indicate that your sales organization has a sales growth problem (CLICK HERE to read the article and review the 5 clues).  In that article, I identified (in some detail) 2 of the 5 constraints to sales growth:

I received some feedback that the previous article was tooooo long and so, instead of covering the 3 remaining constraints here, I will present them one at a time (and hope I keep you coming back for “the rest of the story!”).

Constraint #3 - Hiring salespeople based on the wrong criteria with the wrong processes and systems.

As in the previous article, let’s first determine “IF” there is a problem (check all that apply):

If you answered honestly and have 3 checks or more, then let’s agree there is a problem.

Several years ago, my son, Anthony, and a good friend of mine, Dave Zimmerman, went with me to NYC to watch the Bengals play the Jets.  We were guests of then general manager, Terry Bradway.  We met up with Terry the evening before the game just to catch up and introduce him to Anthony.  While we were in his hotel room, I asked him what was the most difficult part of his job. Without hesitation, he replied, “Player personnel - that’s the most difficult part of the job.”

He went on to discuss how he and the scouting staff spent Thursdays, Fridays and Saturdays all over the country watching college games. Sometimes they attended two games a day just to find the talent they needed to compete and win on Sundays.  Unfortunately, Terry lost his job with the Jets in 2015. Terry is a great guy and a personal friend, but I cannot imagine the pressure and small window for success in drafting NFL players.

In the 2016 NFL draft, there were 256 players drafted.  There are roughly 15,588 student athletes playing on college campuses through out the US.  Two hundred and fifty six is 1.6% of all the college seniors.

I’m not suggesting that your hit percentage should be the same, but Geoff Smart, author of Who and Topgrading, suggests that it be at least 1 out of 20, or in other terms, 5%.

You may or may not notice the intentional use of the phrase “a better way to ELIMINATE those 90%” in the opening paragraph, but one of the keys to hiring better is to get better at disqualifying candidates!

In our approach to helping companies hire better salespeople, we find that it is critical to first change the mindset of the process and then change the process. The mindset that has to change from “find candidates that qualify” to “disqualifying candidates.”  If you work hard at disqualifying, then those that are left are more likely to be successful candidates.  Using this approach to hiring - in conjunction with using a predictive sales success assessment - will help you eliminate hiring mistakes!

I won’t go any further into the details about the process of eliminating mistakes here today except to mention one critical component – scorecards.  You should have in your possession a scorecard to evaluate talent based on the competencies that are required to succeed.  Specifically, that means the competencies, skills and behaviors needed to complete 100% of the job at an extraordinary level. The challenge here, of course, is to sort through the 90% of candidates that are incapable of executing what you need done 100% of the time.

Download our free eBook - How to Hire Bankers Who Will Sell