In a business world filled with an abundance of technologically advanced CRM tools, there are 5 tools that salespeople must use and sales managers must implement throughout their day-to-day activities and agendas, in order to be successful. 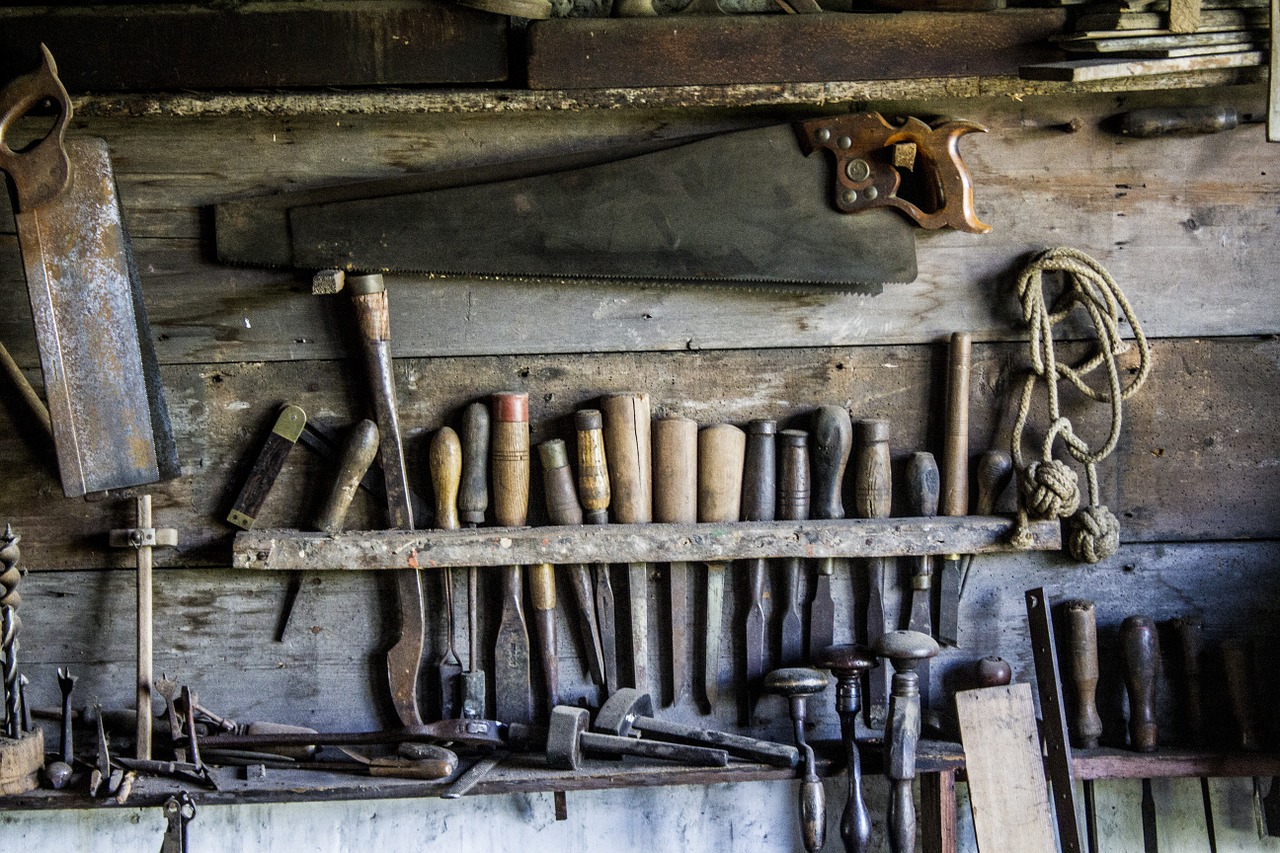 Do you have all the sales tools you need to succeed? If yes, then forget about this article and go to The Truth About Prospecting.  If you feel you don’t have the tools, or the tools you have are not getting you to your desired sales results, then read on.

I was first introduced to sales tools when I was recruited into the Life Insurance business by David Zimmerman. That tool was the One Card System developed by Al Granum of Northwestern Mutual Insurance. Al’s process of tracking and holding insurance agents to a formula for success is legendary in the Life Insurance industry and is the basis for most CRM strategies used today. Simply stated, Mr. Granum’s research identified that an agent needed 10 leads (suspects) to generate 3 prospects (who will participate in a full fact-finding meeting) to get 1 client.

Over the years, I have seen many variations of this but ultimately the objective is the same. Help a salesperson understand exactly what they need to do to hit their objectives. But this tool by itself is not nearly as effective as when combined with other tools.

Despite all the fuss with sales force automation, lead generation and pipeline management, we know the following to be true:

So, what is the problem? Why the variance of performance when all these tools purchased and implemented were supposed to fix sales? Here are the 5 commonly overlooked tools that salespeople must use and sales managers must implement.

#1: Effective Personal Goal Setting- Too often companies establish goals for their sales people and then 3 months later the argument ensues about ‘whose goal it was’.  Goal setting must be a personal activity. This is what drives internal motivation and it is internal motivation that keeps your people focused on shareholder value. Spending a day with your people with a thought-out plan to help them focus on personal goals and a corresponding work plan is the bases for the other 4 tools.

#2: The Ideal Week- We conduct a full-day session on helping companies drive internal motivation and eliminating the excuse of - “I don’t have time”. The reason salespeople don’t have time to do the required and necessary lead generation activity is because they don’t control their business. They sacrifice pleasing outcomes for pleasing behaviors. In other words, instead of sticking to their schedule and making calls at 10:00, they take the inbound customer service call.

#4: Huddles- Think of huddles as a communication system that allows the user and manager to collect real time information so that real time feedback can be given, or realized, and real time coaching and instruction can take place.

#5: The Success Formula and The 10% Difference- This is simple math based on the theory of Mr. Granum but a little more granular. 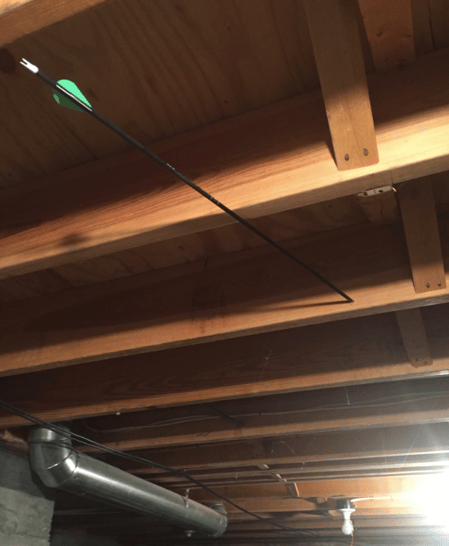