Hit Sales Growth Goals and All Other Problems Go Away

Disconnect in the business world is pretty common. But, that doesn't mean it should be. Specifically in sales, your job as a leader is to create a model that benefits both the company and the salespeople that work there. So, how do you do this?

This article will provide you with a list of questions to ask yourself, and your producers, when your sales team is underperforming and improvements need to be made. 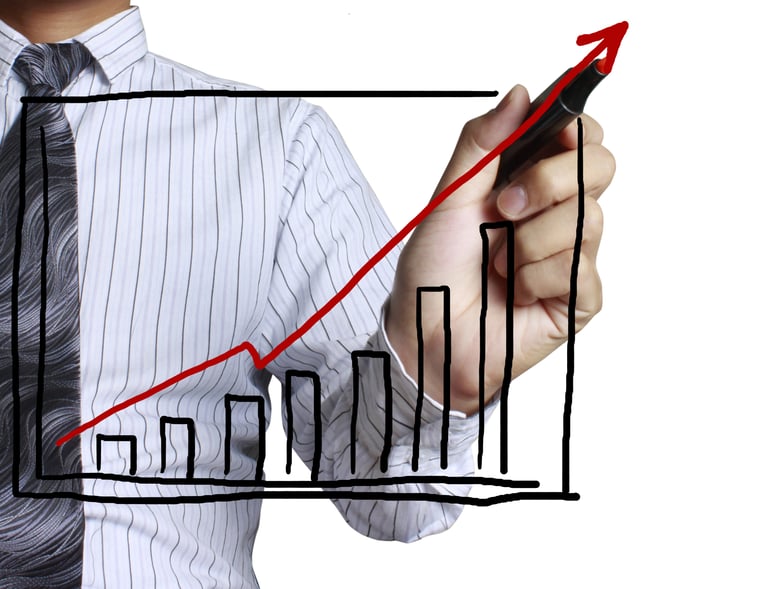 I recently met with a firm that was struggling with its sales team hitting sales goals. Sound familiar? And talking to the president, she shared with me her frustration over this and the various attempts taken to correct the problem, and nothing seemed to work. The most recent strategy was to change the compensation payout on one of the products being sold. Keep in mind there wasn’t a change to the amount being paid out, just the way the payout would occur.

You would have thought that she was reducing the comp schedule by 50%, changing the 401K match and eliminating the contribution schedule to the employee health insurance plan all in a 24-hour period. The reaction from the sales team was negative and swift. For days, salespeople were focused on:

As I’ve been thinking about this for the last week or so I wondered...

I believe the answer to all of those questions would be no.

Dealing with sales problems within an organization is no different than dealing with a specific sales opportunity that is stuck in the pipeline. Too often a sales person attempts to put pressure via constant emails and calls inquiring about "Where are you in the process of making a decision to move forward with this”?  This is the wrong end of the problem in sales. If a sale is stalled or is not made, the sales person with the help of the sales manager has to work the right end of the problem. The right end is examining what happened or failed to happen at the beginning of the milestone centric sales process that the company developed as part of the sales enablement and CRM strategy?

These are just a few examples of steps in a milestone centric sales process as described in this audio blog – A Suspect Remains a Suspect Until.

Back to our president and the company. The challenge here is to ask the sales team the questions I asked above. Get to the right end of the problem and you can avoid many problems closing opportunities and growing sales in your company.

Complacency in selling is not a new phenomenon.  In fact, it has been going on for a number of years with salespeople accepting their status, their shiny new toys, and their numbers in the business, while exclaiming,

"Enough is enough.  I've accomplished it all!"

In this article, we discuss three keys to help sales managers bust the myth that “enough is enough” and continue to get the most out of their top producers. 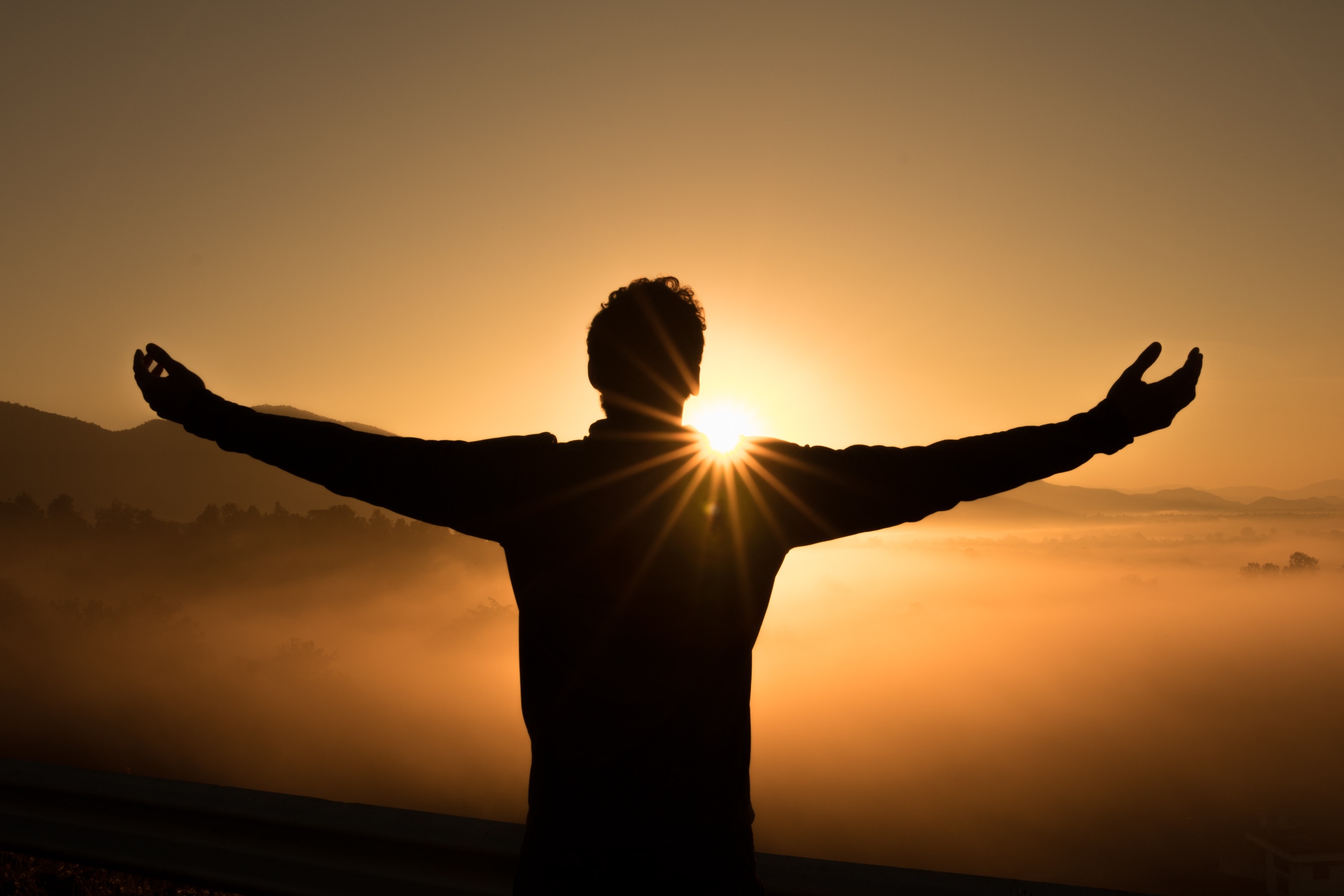 Too often, highly successful salespeople reach a point in their career where they become complacent and “enough is enough”.  This happens for many reasons, but one of the main causes I've observed is because "they've made it".  It doesn't matter what the gender or tenure may be — all that matters is that one day the sales person wakes up, takes a look around, and discovers that all of the things they strived for when they entered into the business have been accomplished.

In the past, Dave Kurlan at Objective Management Group has said that highly successful salespeople are motivated by earning more money. Recently though, Dave has done some additional research to indicate that money is NOT really the primary motivator, especially with today's younger generations.

With this in mind, I don't want to focus on money as the motivator, but I don't want to totally discount the idea either - Money does help people achieve the other extrinsic motivators that are important to them. However, it is actually the specific goals of the individuals, that provide the motivation for earning more money.

For example, let's suppose you have a sales person who says spending time with the kids in extracurricular activities is important. I would suggest that being successful in selling "buys" one the time to have balance in their life and “buys" the ability to make the choice to go to a field hockey game at 3:30 in the afternoon. This freedom of time and choice might require your sales person to succeed at a higher level. People who are actively dreaming and motivated to reach their goals will continue to work towards financial success to fulfill those goals.

Here are 3 Keys to help sales managers bust the myth that “enough is enough” and continue to get the most out of their top producers. And if you are a top producer yourself, these are three areas you should question and reflect on for yourself.

I've explained to salespeople that if the company has a bigger goal for them than they have for themselves, they shouldn't blame the company. The salespeople need to blame themselves because smaller expectations are a clear indication that they have stopped dreaming and stopped setting goals. I’ve explained to executives that it isn't about shareholder value. Their salespeople, unless they own shares, don't give a hoot about shareholder value. They care about sending their kids to school, buying a place in the mountains, paying for the weddings, etc.

When you have an environment where your people can continue to make their dreams come true, then you have something special where “enough is enough" is never an issue. 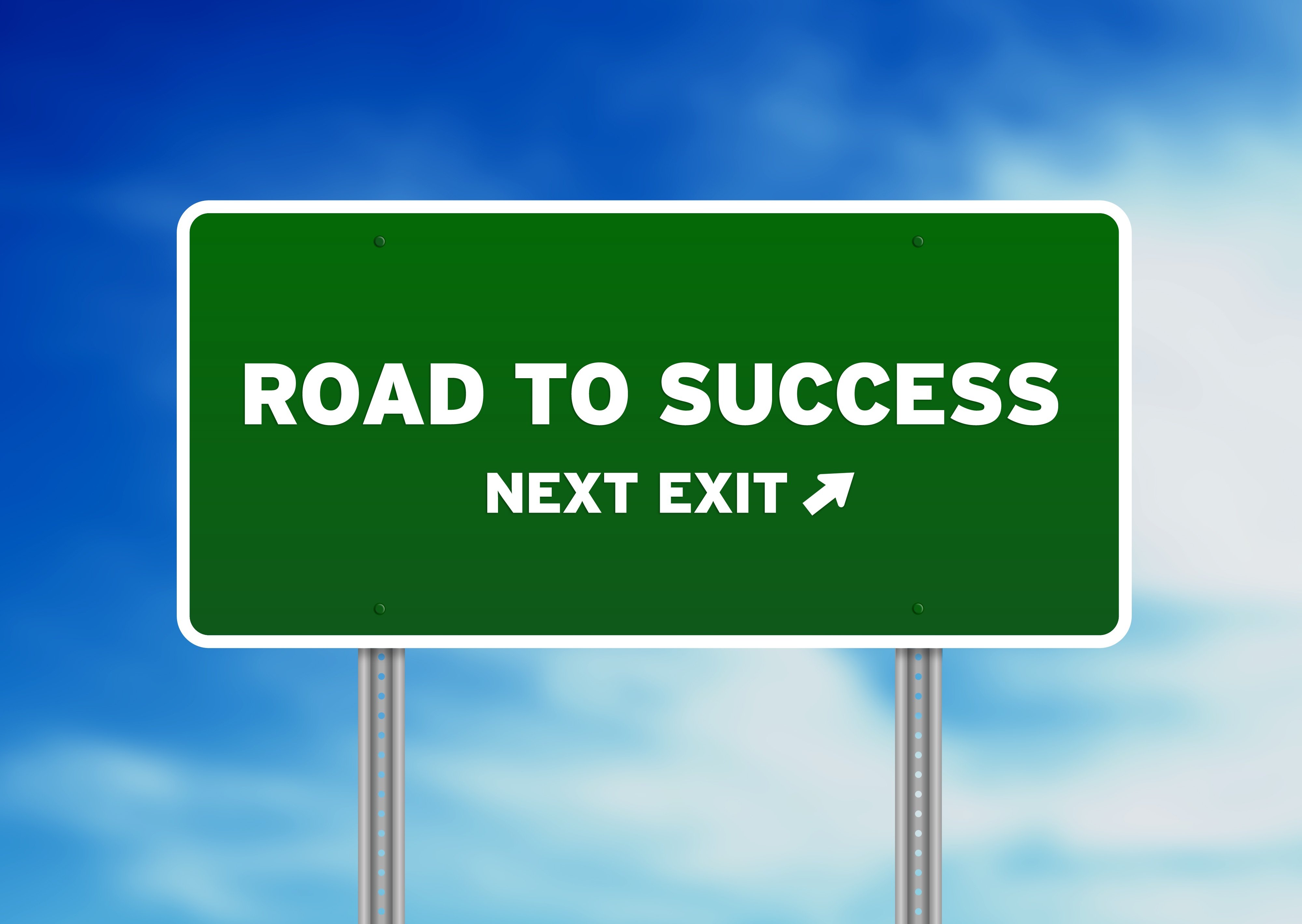 Show Me the Money

Without revenue, a sale cannot be made.  However, making a sale is not all about the money, and it is a salesperson's duty to overcome their prospect's money problem and be prepared for what objections are thrown their way.

In this article, we discuss the preparation involved in overcoming this common problem, and ultimately, the notion that, "If you win on price, you’ll also lose on price."

Money is a critical part of every effective sales process, and yet, sometimes that very discussion causes us to get “off track” and lose focus on the objective of the call.

While I won’t argue that price is part of the decision-making process, what do you do when the prospect tells you it is the driving factor? This can be challenging, but you can use this information to your advantage to make critical decisions. Once you understand the motivation of the buyer, you can and should decide early in the sales process if it makes sense for you to work on the opportunity or not.

So, what should you do when you find out that it’s a price-driven decision? Well, you need to recognize the following:

So, what can you do to overcome the money problem?

Answer: You must be prepared.

When you sell off of price, you sacrifice margin, trade “building the kind of business you want” for revenue today and constantly need to “defend” the sale. Unfortunately, we know that if you win on price, you’ll also lose on price.

Don’t let your business be driven by price shoppers.

How to Bring the Closing Magic

Great salespeople are masterful at asking open-ended, courageous questions of their prospects that either lead them towards, or away, from saying "yes" to their solution. There are many instances throughout the sales process where trial closes are appropriate to identify the prospects true compelling reason to make a change. 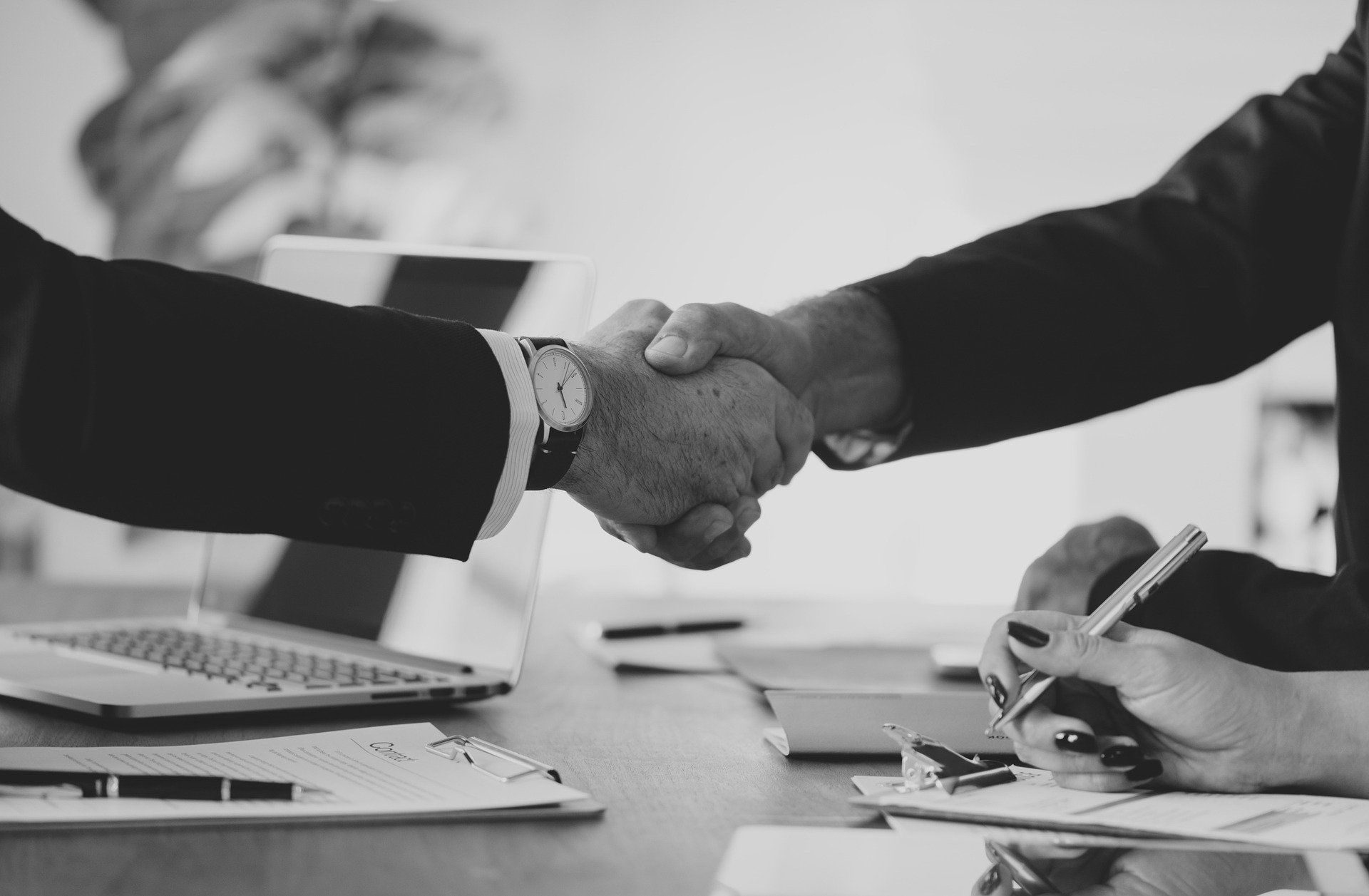 Everyone is always asking me: “What are the magic questions when closing?” My answer is simple: There is nothing magical about it. People who consistently close business do so because they have an effective process that they execute every time.

If the only time you are closing is when you have presented a solution, you might be working on too many opportunities that are not really opportunities.

1.) The first opportunity we have to close is during the appointment.  When it sounds like there is some mental anguish or pain, we should ask the prospect to invite us out to discuss in more detail, or agree to another phone appointment when selling long distance.

2.) Our second opportunity comes after we have identified a problem.  They must tell you they are committed to fixing the problem.  In other words, they are going to pursue solutions until they find the one that works for them.

My 3 favorite questions to ask at this point are:

Remember this all happens BEFORE we go back and begin to work on solutions.

Our final opportunity comes after we have presented our solution and answered every objection and every question.

This one is easy, simply ask:

When they don’t respond right away, avoid the temptation to jump in and rescue them.  Wait for an answer.

If it’s a yes, schedule the next step, if a no go back to the pain.

Follow this process and your results will be MAGICAL.